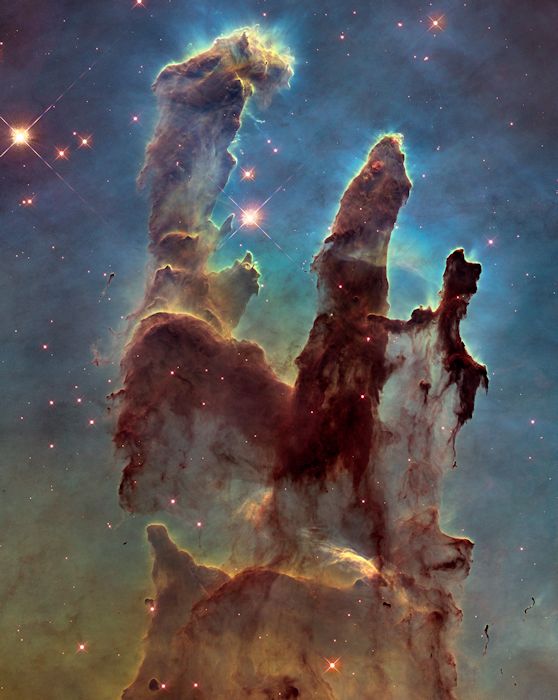 The Pillars of Creation in the Eagle Nebula captured in visible light by Hubble. Stellar nurseries are hidden within the towers of dust and gas. Credit: NASA/ESA/Hubble Heritage Team (STScI/AURA)/J. Hester, P. Scowen (Arizona State U.)

Inside the Pillars of Creation

While this image is spectacular, there are actually stars that Hubble can't see inside those pillars of dust. And that's because the visible light emitted by those stars is being obscured by the dust. But what if we used a telescope sensitive to infrared light to look at this nebula? 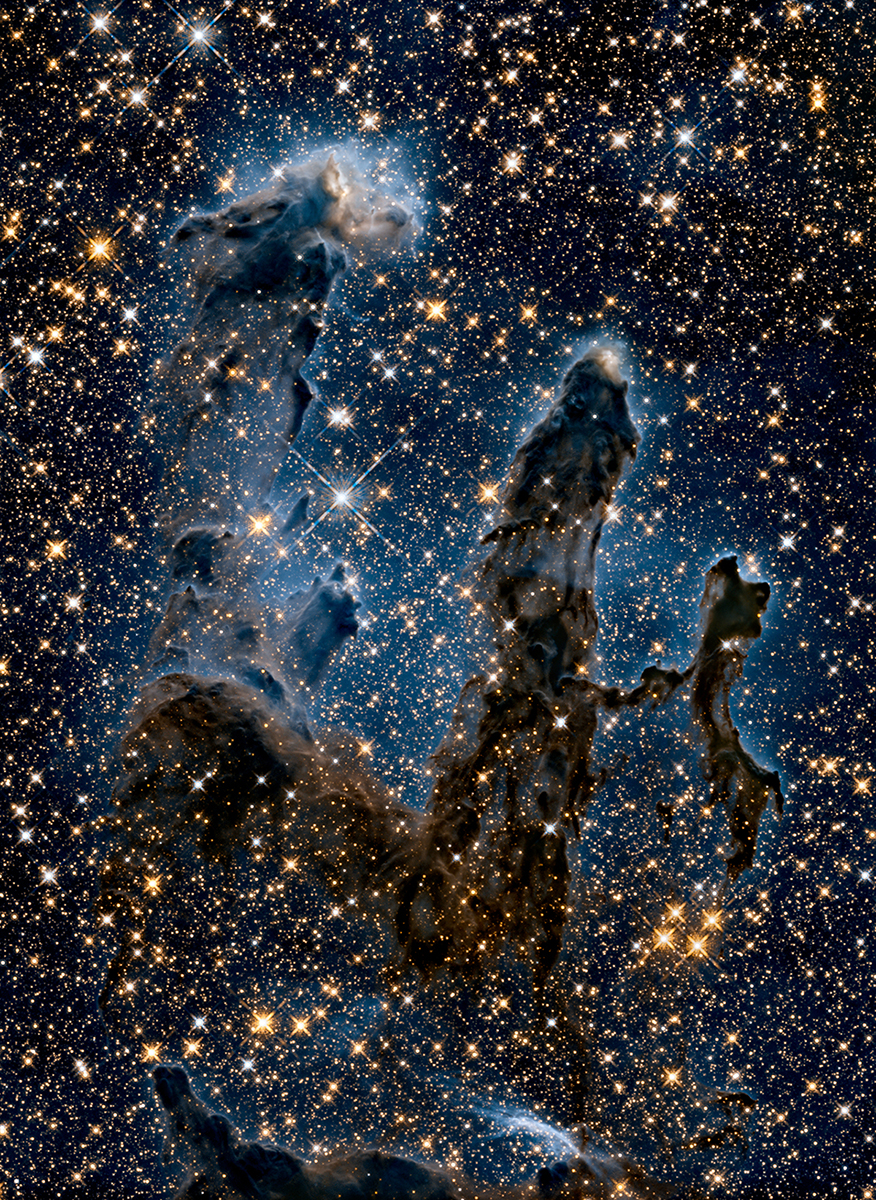 The Pillars of Creation in the Eagle Nebula captured in infrared light by Hubble. The light from young stars being formed pierce the clouds of dust and gas in the infrared. Credit: NASA, ESA, and the Hubble Heritage Team (STScI/AURA) 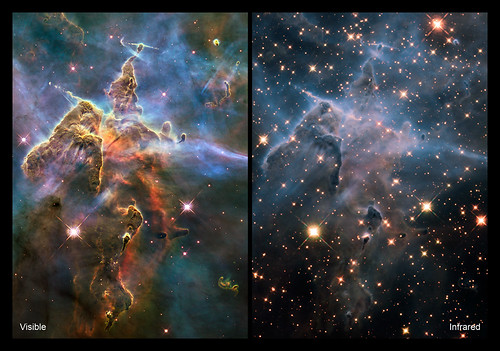 
Another nebula, the "Mystic Mountains" of the Carina Nebula, shown in two Hubble images, one in visible light (left) and one in infrared (right).

In the infrared image, we can see more stars that just weren't visible before. Why is this?


How Do Infrared Cameras Work? 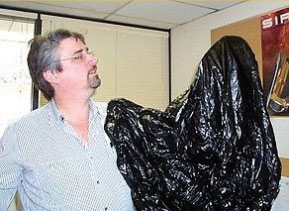 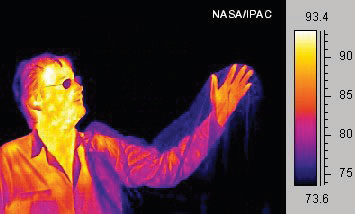 And this is how the infrared telescope works as well. It sees the heat or infrared light being emitted by the stars within the cooler dust clouds. 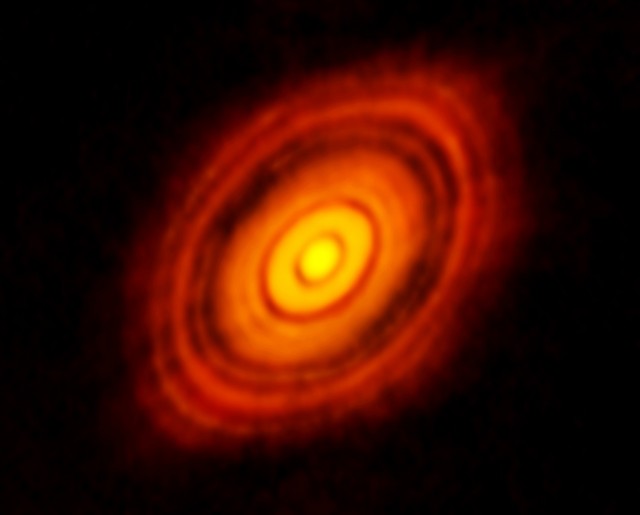 ALMA image of the young star HL Tau and its protoplanetary disk. This best image ever of planet formation reveals multiple rings and gaps that herald the presence of emerging planets as they sweep their orbits clear of dust and gas. Credit: ALMA (NRAO/ESO/NAOJ); C. Brogan, B. Saxton (NRAO/AUI/NSF)

The Dusty Cocoons of Star and Planet Formation

Webb's amazing imaging and spectroscopy capabilities will allow us to study stars as they are forming in their dusty cocoons. Additionally, it will be able to image disks of heated material around these young stars, which can indicate the beginnings of planetary systems, and study organic molecules that are important for life to develop.

Webb will address several key questions to help us unravel the story of the star and planet formation:

Webb's Role in Answering These Questions 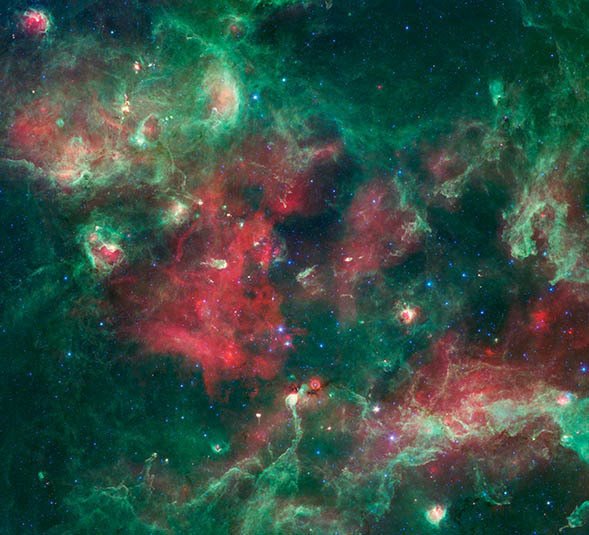 To unravel the birth and early evolution of stars and planets, we need to be able to peer into the hearts of dense and dusty cloud cores where star formation begins. These regions cannot be observed at visible light wavelengths as the dust would make such regions opaque and must be observed at infrared wavelengths.

Stars, like our Sun, can be thought of as "basic particles" of the Universe, just as atoms are "basic particles" of matter. Groups of stars make up galaxies, while planets and ultimately life arise around stars. Although stars have been the main topic of astronomy for thousands of years, we have begun to understand them in detail only in recent times through the advent of powerful telescopes and computers.

A hundred years ago, scientists did not know that stars are powered by nuclear fusion, and 50 years ago they did not know that stars are continually forming in the Universe. Researchers still do not know the details of how clouds of gas and dust collapse to form stars, or why most stars form in groups, or exactly how planetary systems form. Young stars within a star-forming region interact with each other in complex ways. The details of how they evolve and release the heavy elements they produce back into space for recycling into new generations of stars and planets remains to be determined through a combination of observation and theory. 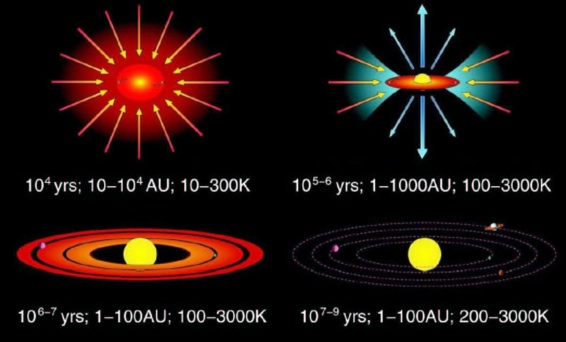 The stages of solar system formation are illustrated to the right: starting with a protostar embedded in a gas cloud (upper left of diagram), to an early star with a circumstellar disk (upper right), to a star surrounded by small "planetesimals" which are starting to clump together (lower left) to a solar system like ours today.

The continual discovery of new and unusual planetary systems has made scientists re-think their ideas and theories about how planets are formed. Scientists realize that to get a better understanding of how planets form, they need to have more observations of planets around young stars, and more observations of leftover debris around stars, which can come together and form planets.

Here's is another stunning comparison of visible versus infrared light views of the same object - the gorgeous Horsehead Nebula: This video shows how Webb will peer inside dusty knots where the youngest stars and planets are forming.